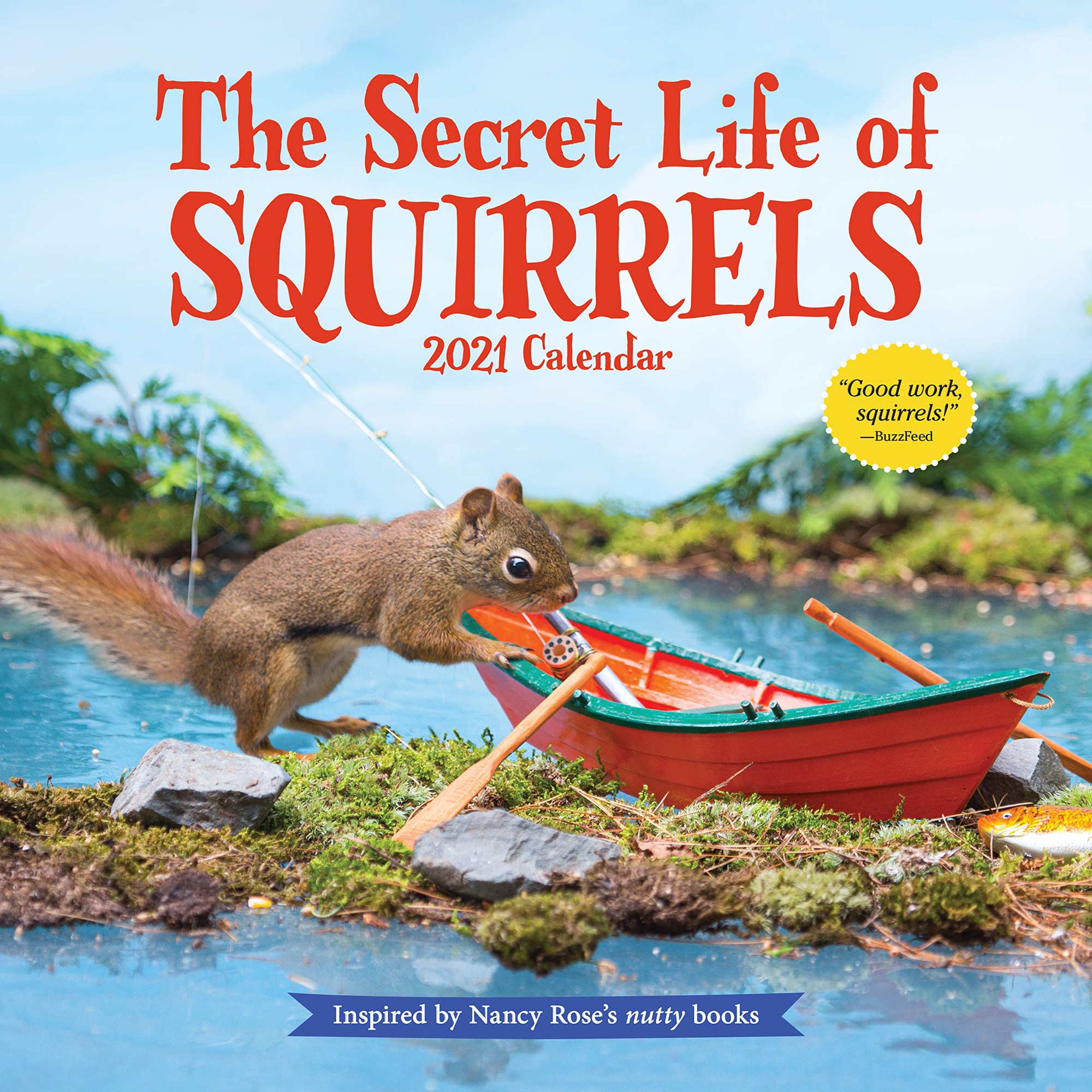 We all know squirrels—adorable, ubiquitous, and kind of whimsical in how they scamper busily around us with such an earnest expression in their eyes. Lured by hidden peanuts, neighborhood squirrels come to investigate and are captured on camera in amusingly humanlike poses. 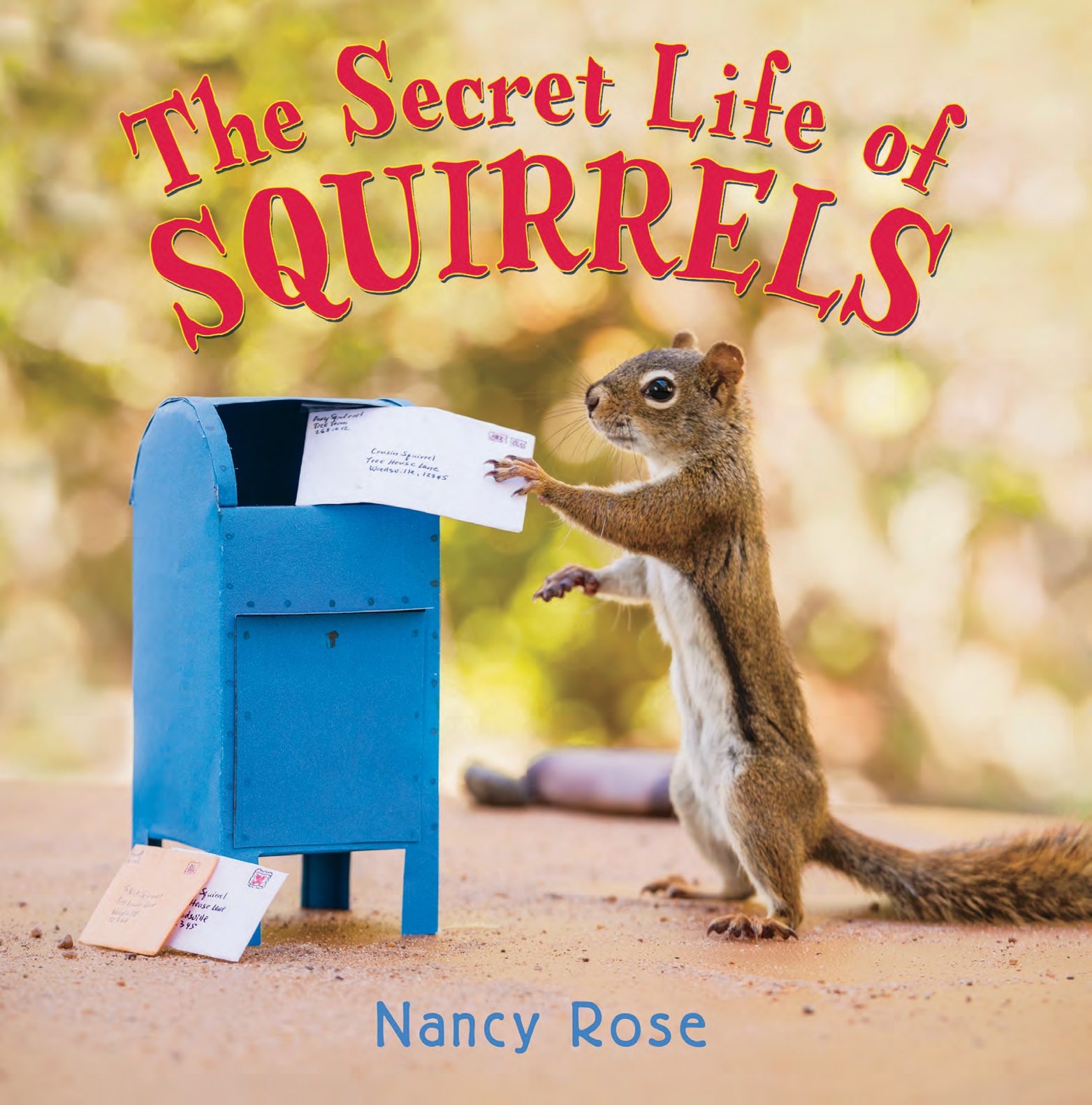 The Secret Life of Squirrels

You may think you know what squirrels do all day. . . but Mr.Peanuts is no ordinary squirrel.

Instead of climbing trees, he plays the piano. Instead of scurrying through the woods, he cooks on his grill.

These charming, candid photographs of wild squirrels in handcrafted, homemade miniature settings will delight readers and animal lovers of all ages! 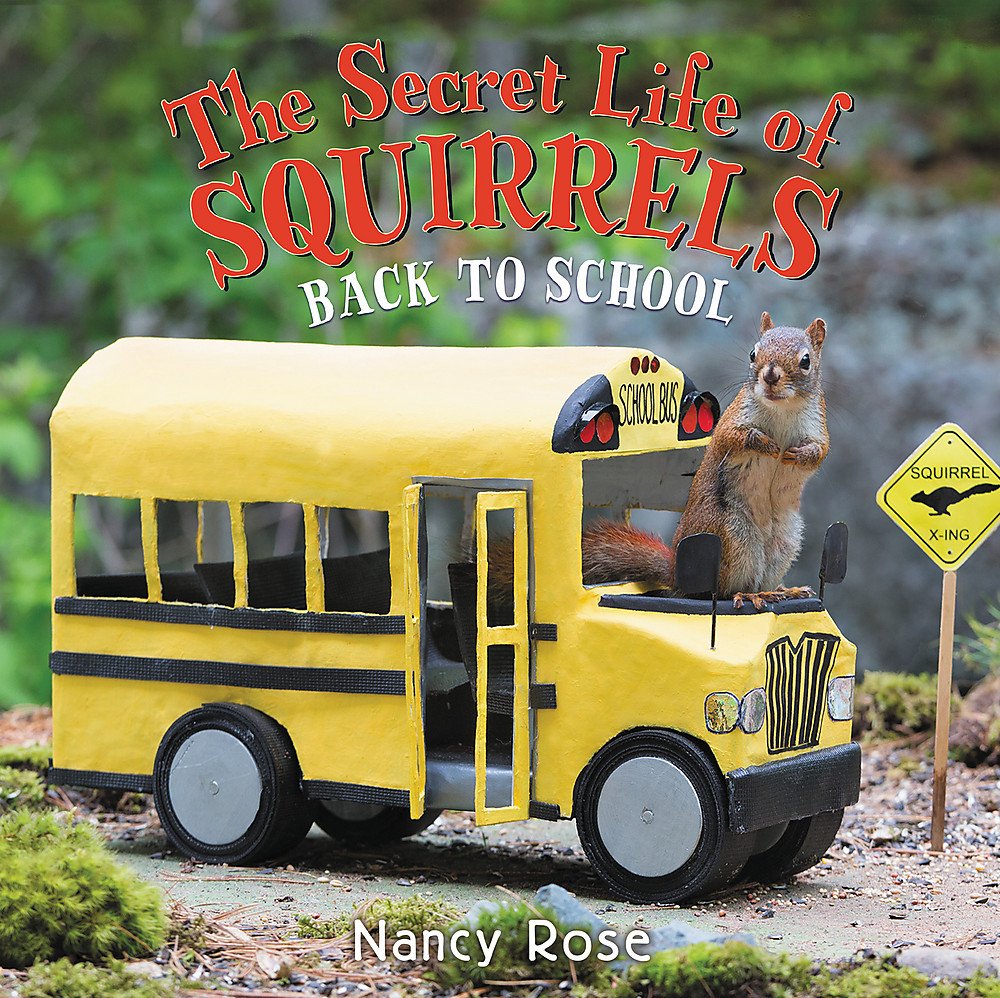 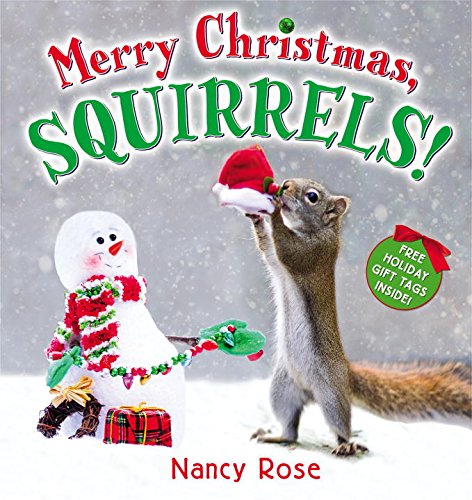 Most squirrels spend their winter days hiding acorns in the snow. Not Mr. Peanuts. He loves Christmas and he’s very excited when Cousin Squirrel invites him to spend Christmas at his place. After a busy day building snowmen, sledding, snowshoeing, and roasting chestnuts, Mr. Peanuts and Cousin Squirrel settle in to wait for Santa … Christmas is so much better when you have a friend to spend it with. 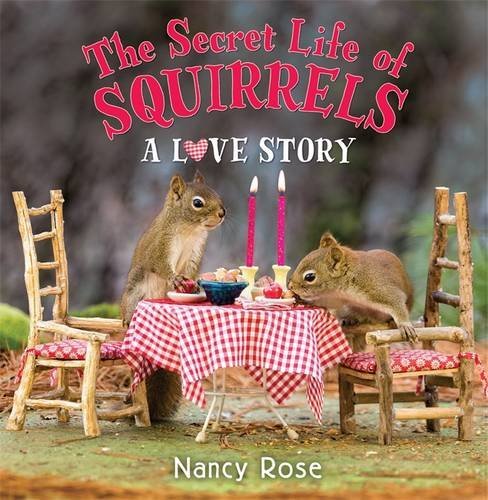 The Secret Life of Squirrels: A Love Story

Love is in the air with another irresistible photographic story of wild squirrels in homemade miniature settings — stopping at the bookstore, shopping for groceries, playing on the playground, and more — delighting readers and animal lovers of all ages.

A brand new companion to The Secret Life of Squirrels and Merry Christmas, Squirrels, sure to surprise and enchant readers young and old! Mr. Peanuts spends his days climbing trees and gathering nuts–but he wishes he had another squirrel to share his time with. When he meets a special squirrel friend, he soon finds himself falling in love! They visit the bookstore, go to the park, and have a romantic candlelit dinner. Will Mr. Peanuts get his happily ever after?

The full series is also available NOW from your favorite online or local book store!

Check out the full list of local, international and online retailers!

Where Else Can I order? 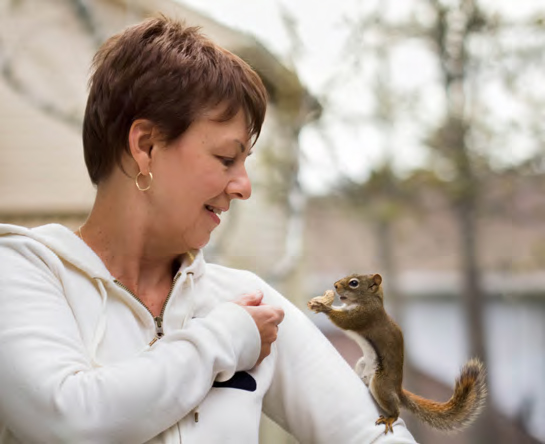 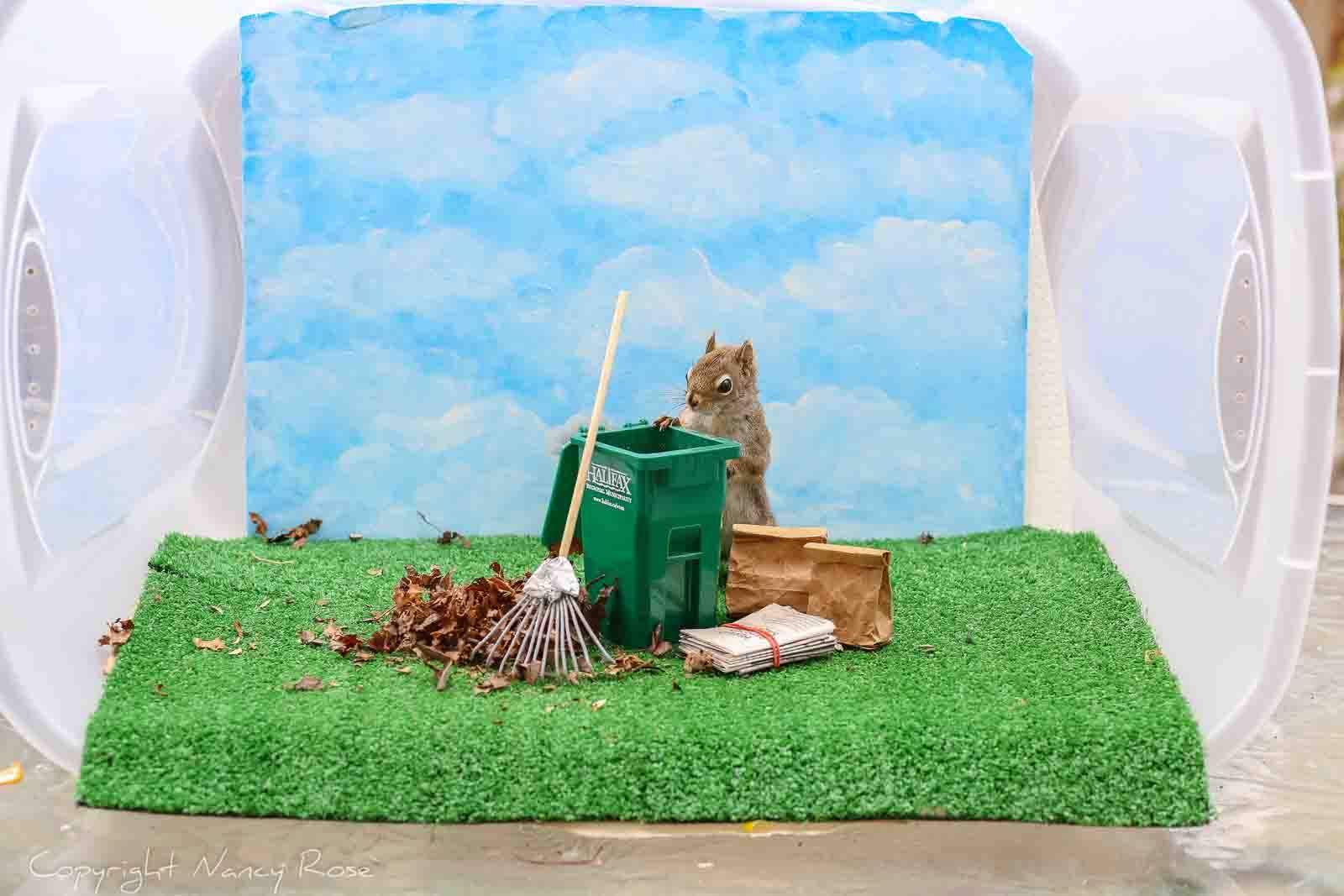 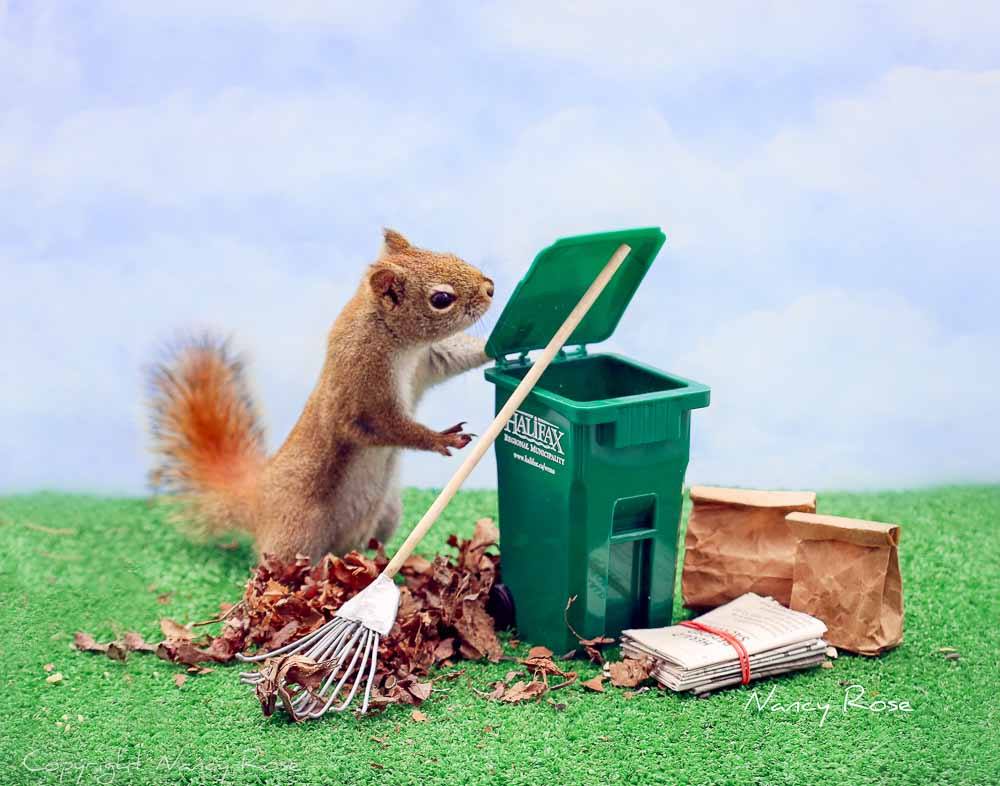 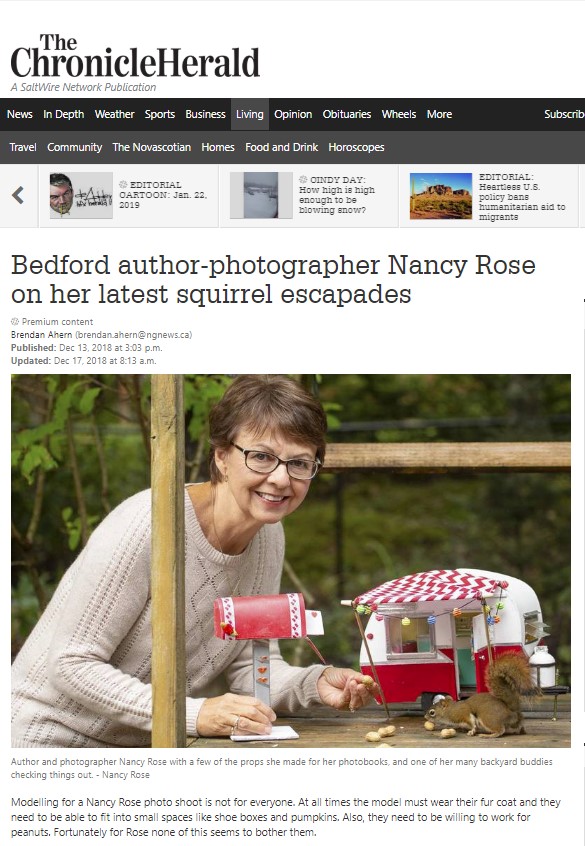 Modelling for a Nancy Rose photo shoot is not for everyone. At all times the model must wear their fur coat and they need to be able to fit into small spaces like shoe boxes and pumpkins. Also, they need to be willing to work for peanuts. Fortunately for Rose none of this seems to bother them. 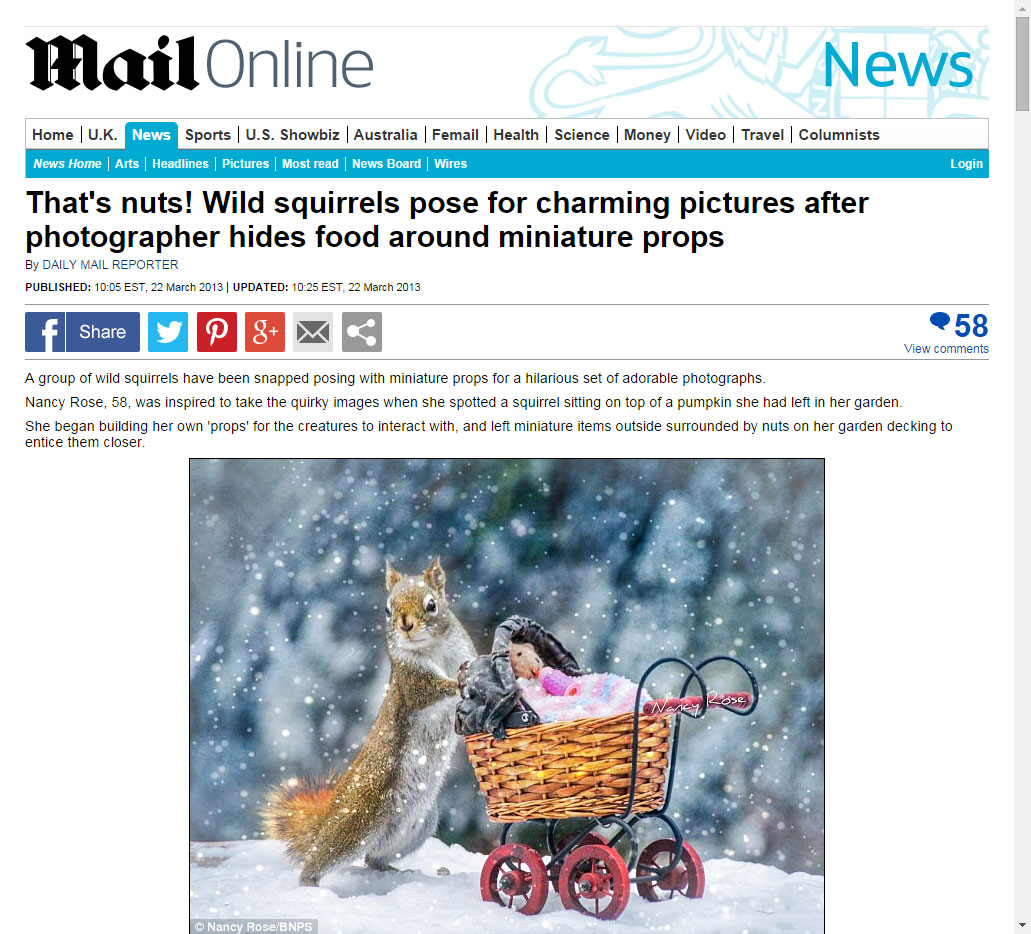 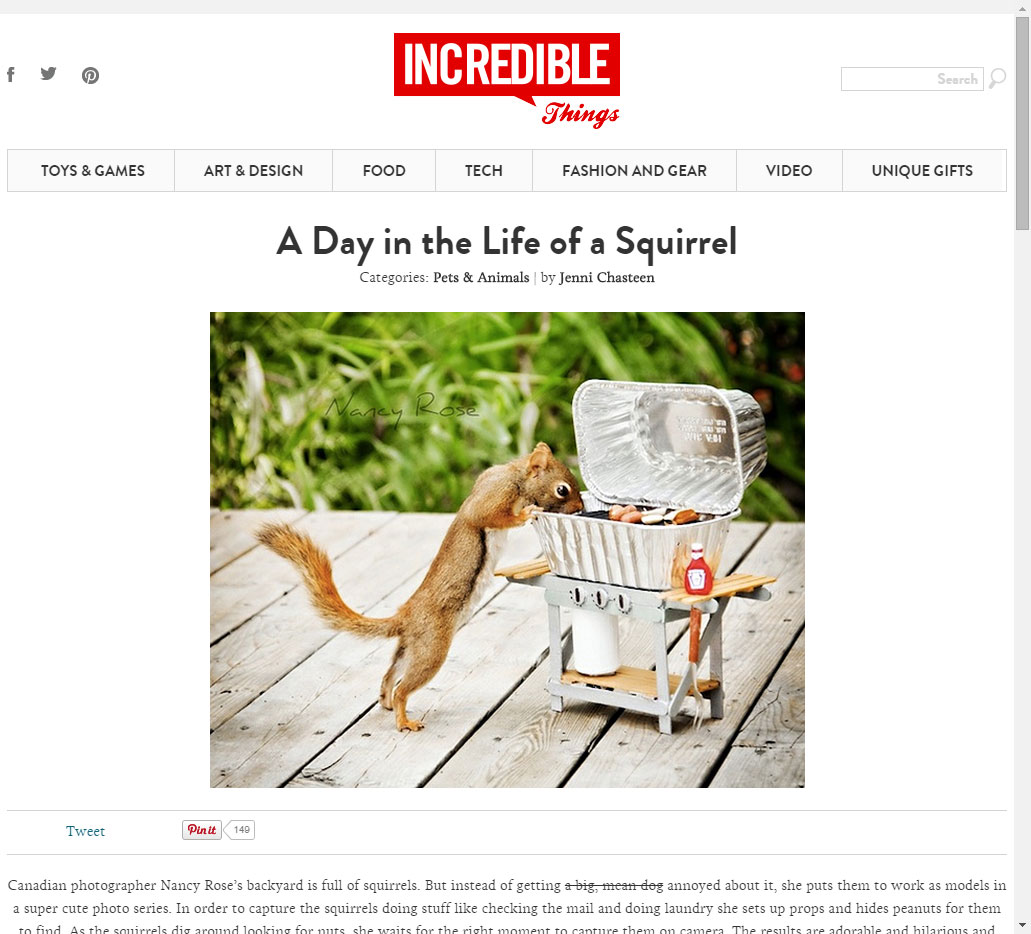 Canadian photographer Nancy Rose’s backyard is full of squirrels. But instead of getting a big, mean dog annoyed about it, she puts them to work as models in a super cute photo series. In order to capture the squirrels doing stuff like checking the mail and doing laundry she sets up props and hides peanuts for them to find. As the squirrels dig around looking for nuts, she waits for the right moment to capture them on camera. The results are adorable and hilarious and prove once again that squirrels will put up with almost anything for a few peanuts.
Read More!

Nancy Rose of Bedford has an interesting, albeit eccentric hobby. The high school guidance counsellor arranges vignettes and takes photos of squirrels who frequent her backyard deck.
Watch Video! 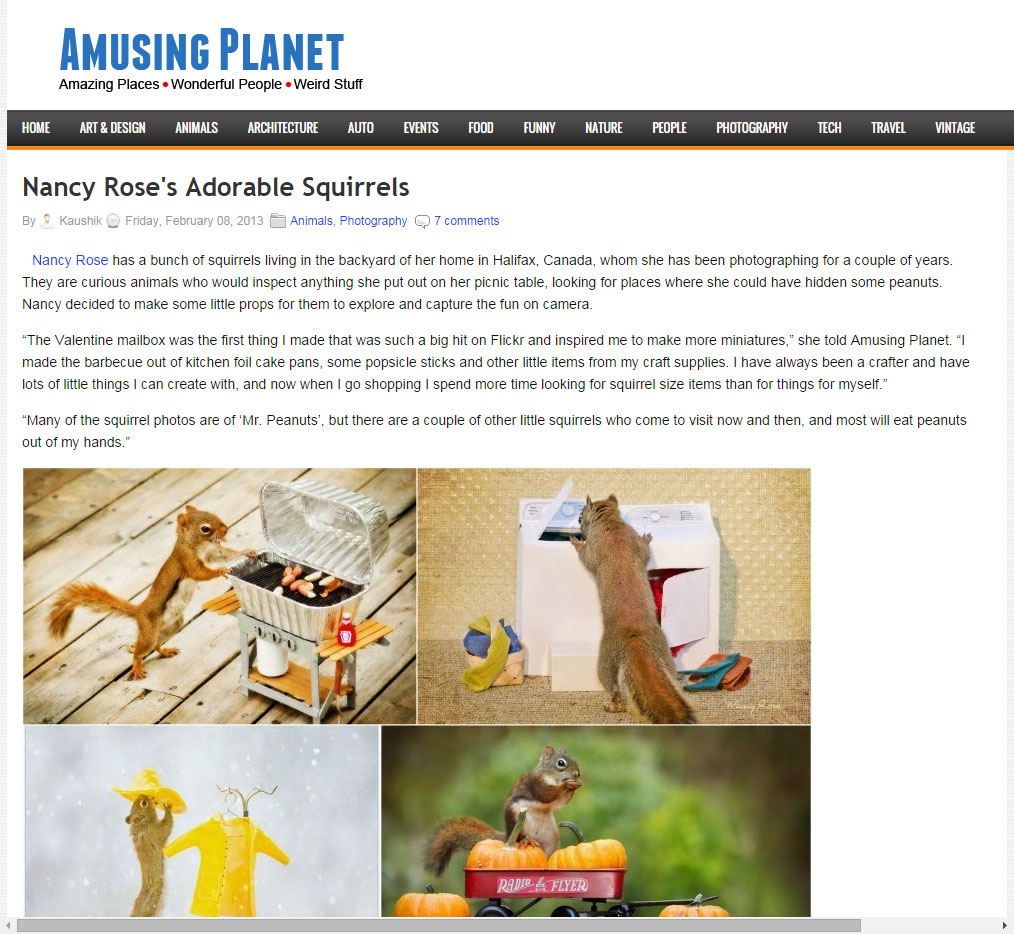 Nancy Rose has a bunch of squirrels living in the backyard of her home in Halifax, Canada, whom she has been photographing for a couple of years. They are curious animals who would inspect anything she put out on her picnic table, looking for places where she could have hidden some peanuts. Nancy decided to make some little props for them to explore and capture the fun on camera.
Read More!